Ross graduated from the Australian Catholic University in 2017.
He joined ISO Physiotherapy in April, 2020 having previously worked in private practice and The Prince of Wales Hospital.

Ross has a strong interest and passion for sports physiotherapy and has worked with various elite sporting clubs.

He is currently one of the Wests Tigers Pathways Physiotherapists and provides physiotherapy services for the Balmain Tigers under 17 side.

Ross has also previously been appointed physiotherapist to the Waratahs Academy and has had further roles at Hakoah Sydney City East FC and Sydney FC physiotherapy departments.
Ross always strives to deliver first-class patient centred care and believes in the holistic management of the individual.

When not watching all things sport, Ross loves spending time with his friends and family and is on a mission to find the best burger joint in Sydney (isn’t convinced he’s found it yet!). 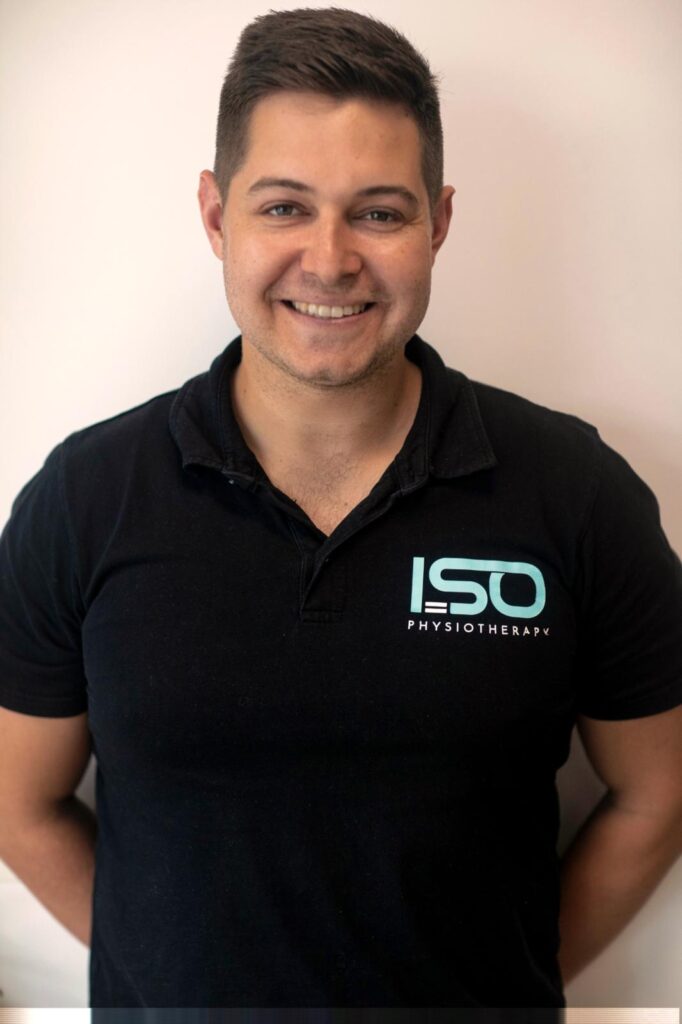