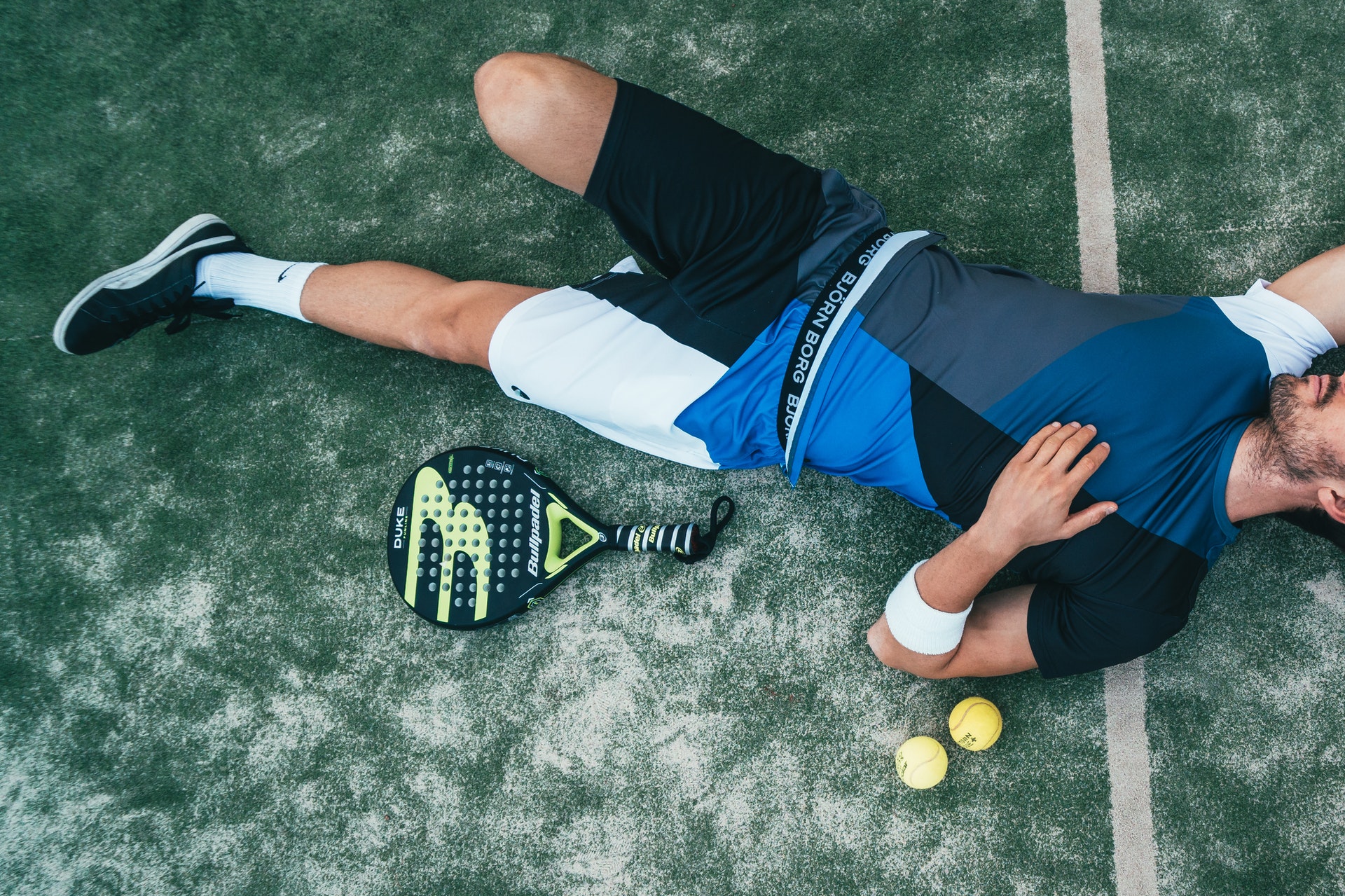 What Are Shin Splints?

So, you’ve decided to take up running during COVID19. You saw some running challenges going viral, or maybe your mates have decided to challenge each other with the best running times. You see they’ve been running anywhere from 4-10kms. You got up off the couch, bought some ‘running shoes’ and started your running journey. You were doing well for a couple of runs, even matching your mates times. You were probably on your fifth or sixth run and started to feel pain in your shin/s. You thought you could shake it off, but the more you ran, the worse it got. Then you rested for a few days, tried again, same thing again. It’s the height of your frustration.

Does this sound familiar?

You could have the age old ‘shin splints’.

What are Shin Splints?

If we’re being super picky about it, the actual term ‘shin splints’ is more of an overarching term that encompasses a variety of different pathologies along the length of the tibia. These pathologies can include injuries to the surrounding tendons, the tissue near the bone itself or on the actual bone. The actual medical term for shin splints is Medial Tibial Stress Syndrome but shin splints has become colloquial for these injuries mentioned above.

The most typical form of shin splints presents as pain/discomfort along the final 1⁄3 of the tibia (shin bone).

Remember my story above, our typical couch to 10km runner with no middle ground, this is our typical scenario. Shin splints occurs when there is overstress or overloading to the shin bone beyond what it can normally tolerate and without progressive introduction of this load.

Shin splints are part of what’s called a ‘continuum’. The shin gets loaded with a normal level of stress, then it gets overloaded, then it gets overloaded even more, then it eventually forms a stress fracture. People can move back and forth from stage to stage (besides the fracture stage), and generally we tend to see people in the clinic who are early along this continuum, with only a small to moderate amount of discomfort. On occasion, we do see the far end of the spectrum where the overload has progressed beyond the failure point leading to a stress fracture.

What could cause such an injury?

There are some pretty common things that we expect to see when a patient presents to us with shin splints, and these are all indicative in the story you tell us. Most often, the things that can cause shin splints include:

Are you sure it’s actually Shin Splints?

Well, pop down to our clinic and we’ll tell you 😉

We look for specific signs and symptoms to diagnose Medial Tibial Stress Syndrome. These include: pain on the inside and bottom part of your shin bone, significant tenderness over a portion of the shin bone, pain during and after a run, in more severe cases- pain before/during/after a run and pain at night and lastly pain when hopping.

N.B: these are generalised signs and symptoms which are known to be associated with Medial Tibial Stress Syndrome. Please see your physiotherapist for an accurate assessment and proper diagnosis to ensure these symptoms are not related to something other than what is presented in this blog.

How do we fix it?

We look at a bunch of different things to help address this injury. They will all be dependent on your own personal circumstances and goals!

So, if this is you- head on down to our trusted physio clinic in Bondi and we’ll get you running pain-free again!

Yours in health, ISO Physiotherapy

WE ARE OPEN!
Following all NSW health guideline.
Find out how we are keeping you safe.